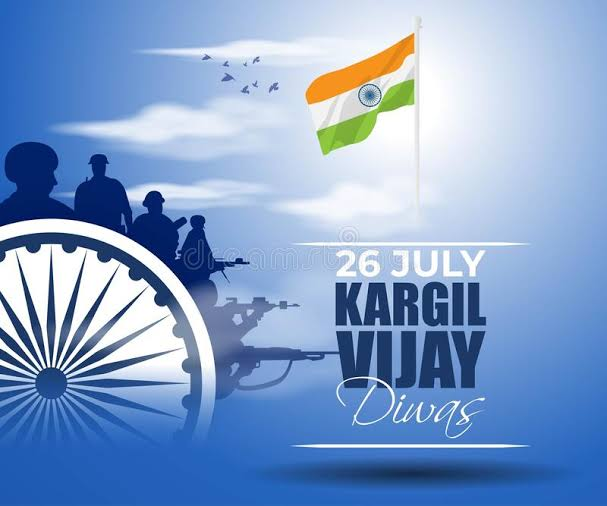 Kargil Vijay Diwas is celebrated every year on July 26 since the year 1999, to mark India’s victory over Pakistan in the Kargil conflict. This year nation is celebrating the 23 years of victory in the Kargil war. It was in 1999 that a high altitude mountain war broke out along the peaks of Kargil near the Line of Control, the de-facto border that divides Kashmir between the two nations.

The operation White Sea was also launched during the Kargil war, 1999. During the operation, the Indian Air Force jointly acted with Indian Army to flush out regular and irregular troops of the Pakistani army. 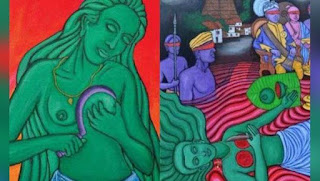 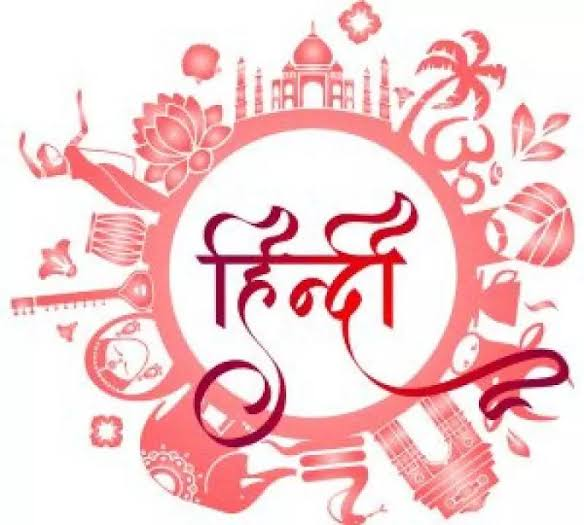 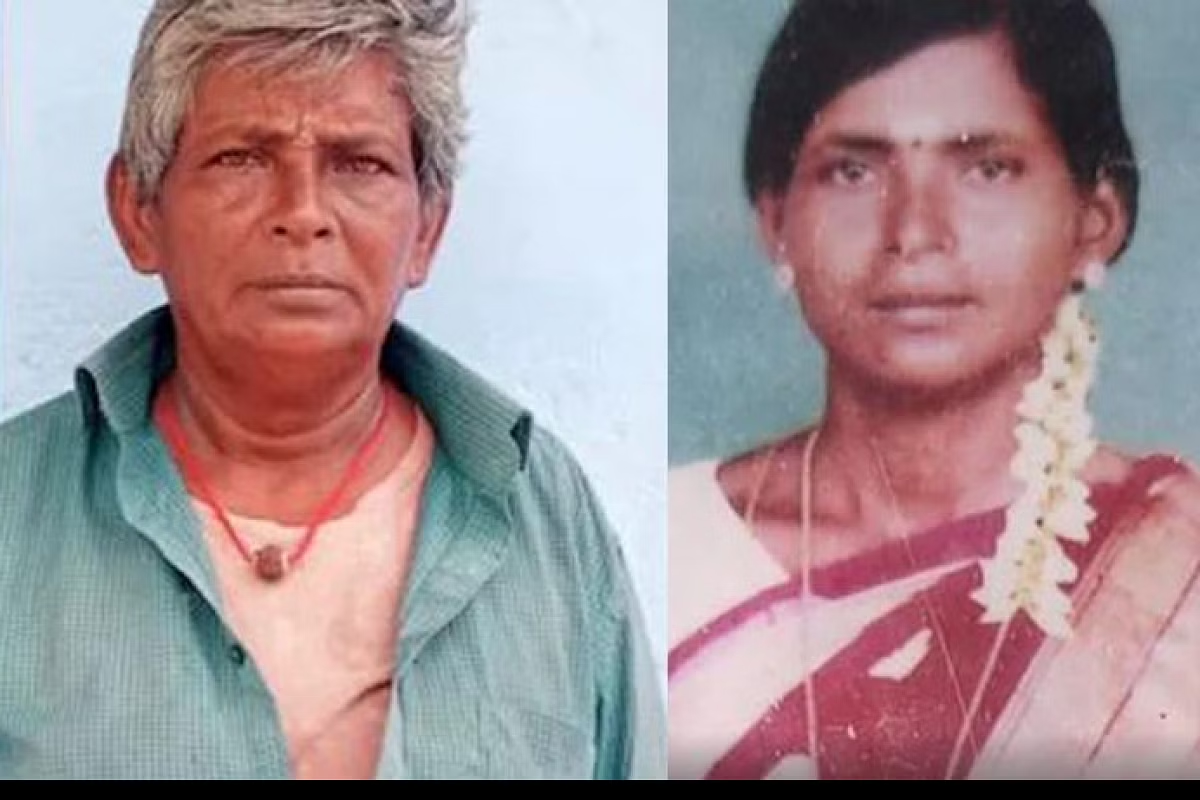 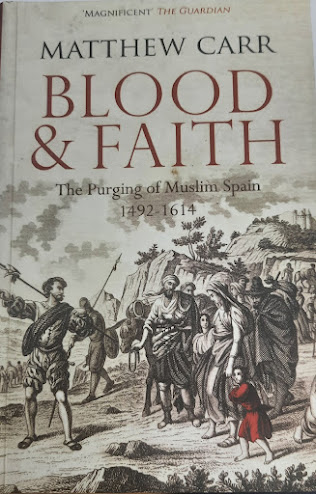 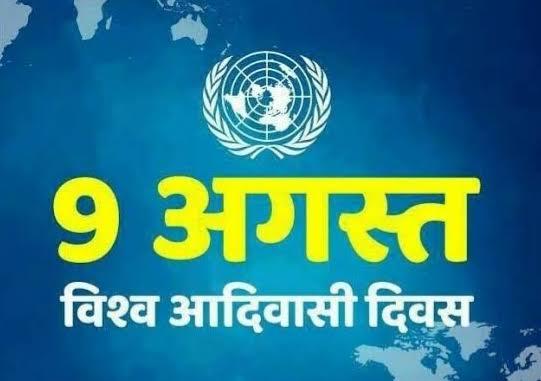 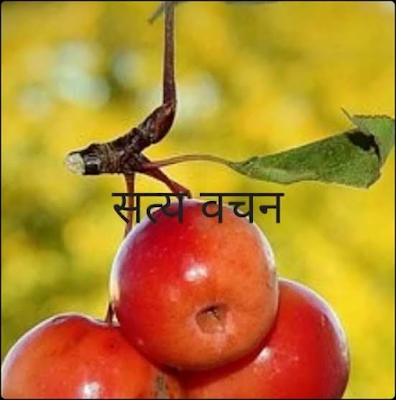 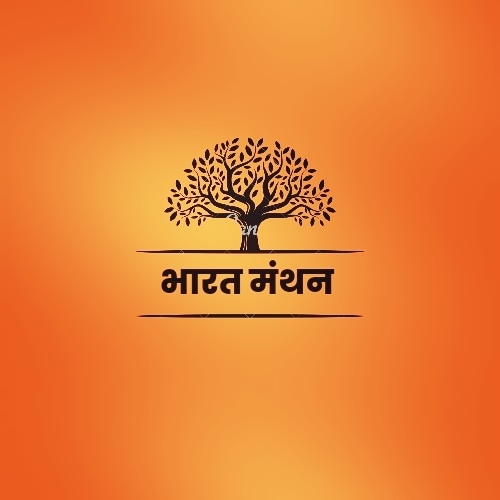